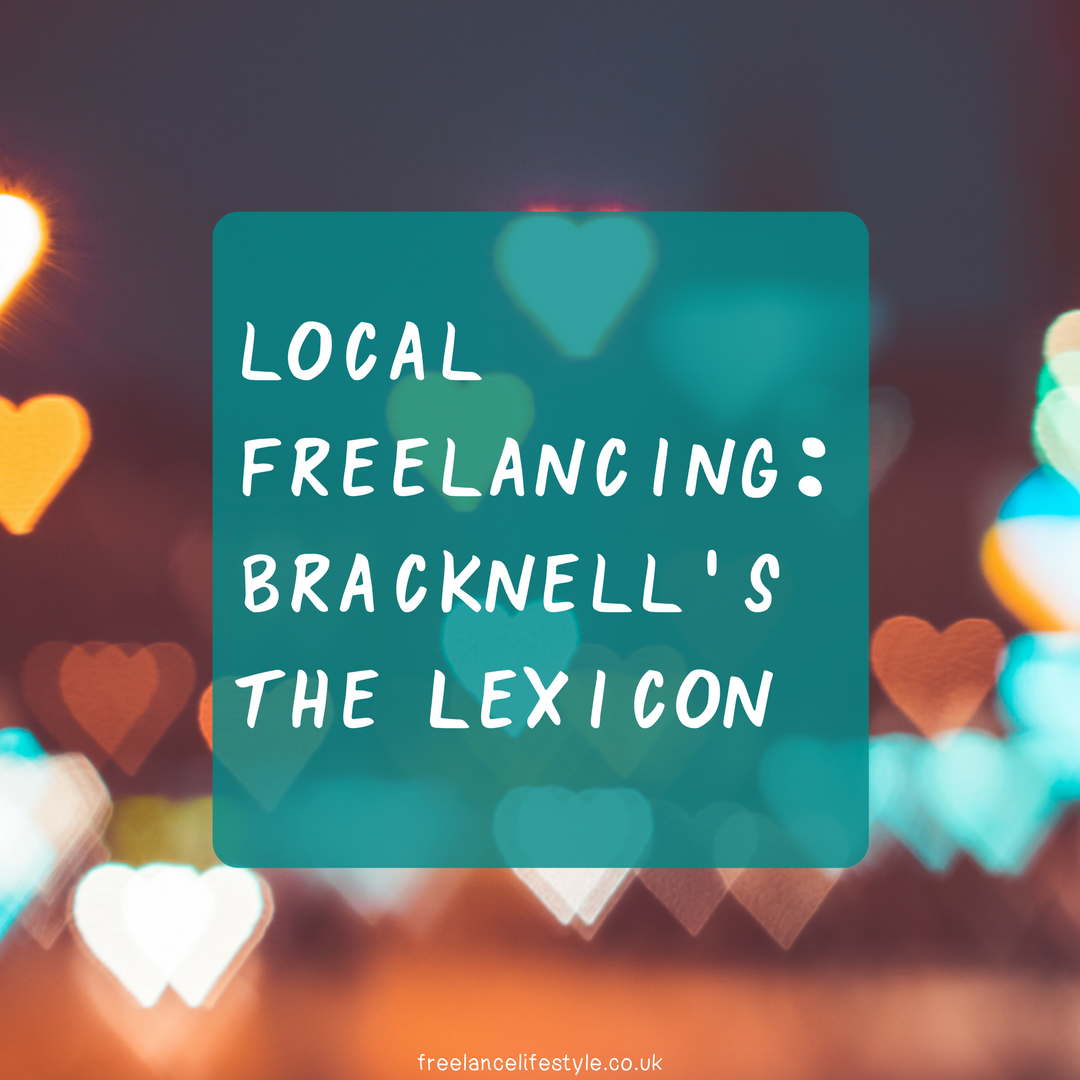 This weekend, I was invited to a blogger breakfast at Bill’s in the newly opened The Lexicon shopping centre in Bracknell.

If you’re a long-term resident of the Berkshire area, there’s no doubt you’ll have heard about the Bracknell regeneration, not least because it’s been in the works for 30 years! Bracknell’s reputation hasn’t been brilliant over the last few years, despite the beautiful parks and being surrounded by lots of family-friendly places.

That reputation is set to change though, with The Lexicon opening last Thursday. It’s a brand new shopping destination, taking the place of the old town centre (which was, to be frank, a bit of a concrete jungle which I rarely visited). I briefly visited The Lexicon on Thursday, and again this morning, and it’s hard to believe that you’re walking around Bracknell, as it has such a funky, metropolitan vibe about it. It feels more like walking around an outlet village. Without the bother of jumping on tubes and trains. In fact, it’s a two minute drive from my son’s nursery, so I’m looking forward to popping in there on the way home.*

I also really liked that they used a local artist, Kerry Lemon, to come up with a lot of the artwork around a forest theme. Hurrah for local, independent talent! There are areas of The Lexicon that play forest sounds as you walk past, and others that show a marble run through a forest theme. It feels like a really nice link to the leafy forests around Bracknell, and it caught my toddler’s interest too!

Today #TheLexicon was brought to life as shops & restaurants open their doors to visitors. Join us as we fill the streets with entertainment pic.twitter.com/SY3JjUR03d

What does it have for freelancers?

So, what does it have for freelancers?

There are still some stores that are opening soon, but I quite like that it’s not all open at once – it stretches out the excitement a bit.

I’m really proud to have lived in Bracknell for the last six years, but even more so now that we’ve got such a great place to shop and socialise. In the past I’d have gone to Reading or Basingstoke to shop, but now my heart is firmly with The Lexicon. 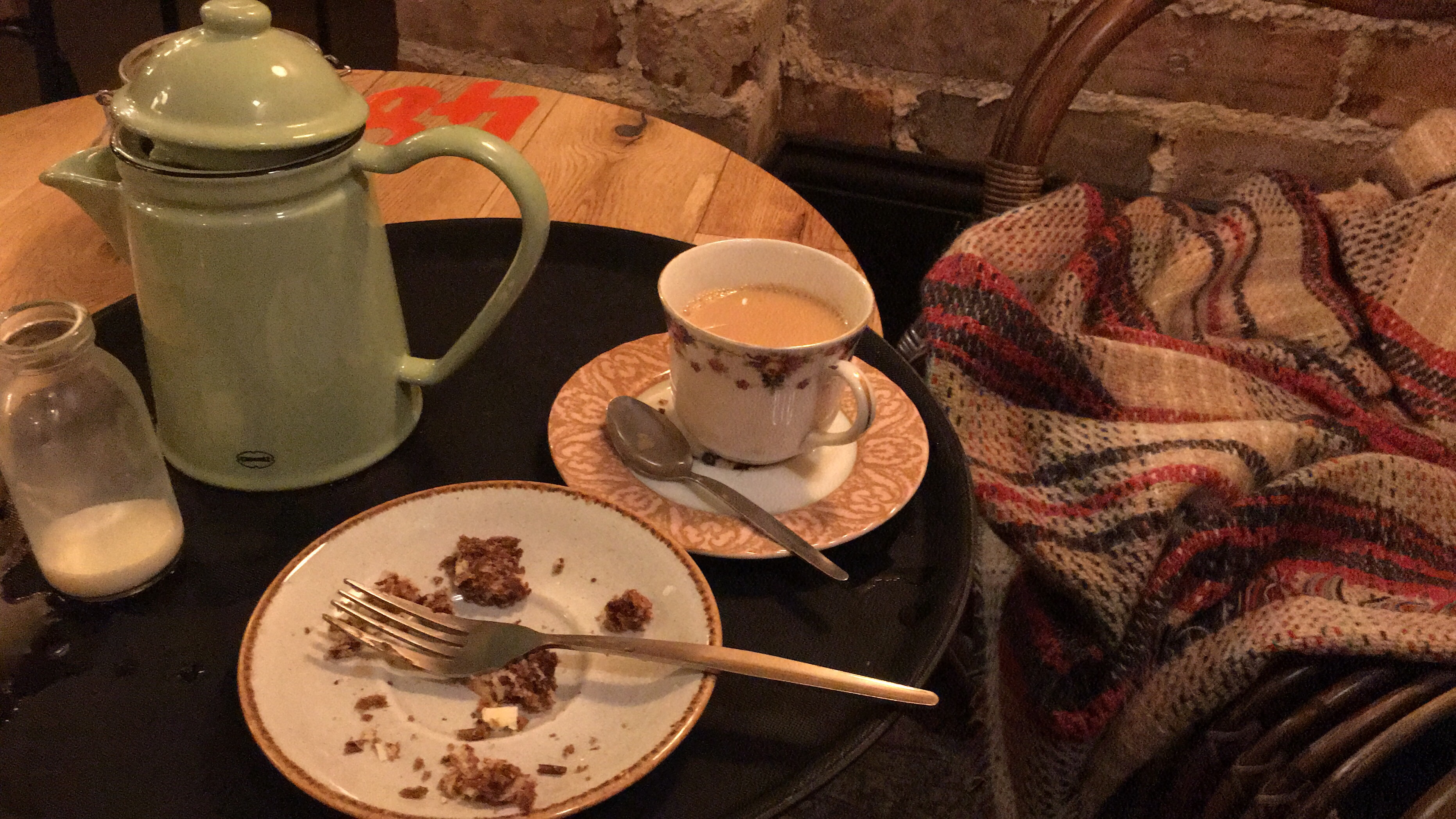 Update: I visited Coffee Barker this week, and it was SO good. I love that they have blankets to snuggle under, big pots of tea, china cups and really good cake. It’s perfect for this hygge-loving, tea-guzzling freelancer.

Disclaimer: This post isn’t sponsored, I just really really love it there. They did give us a free breakfast though.