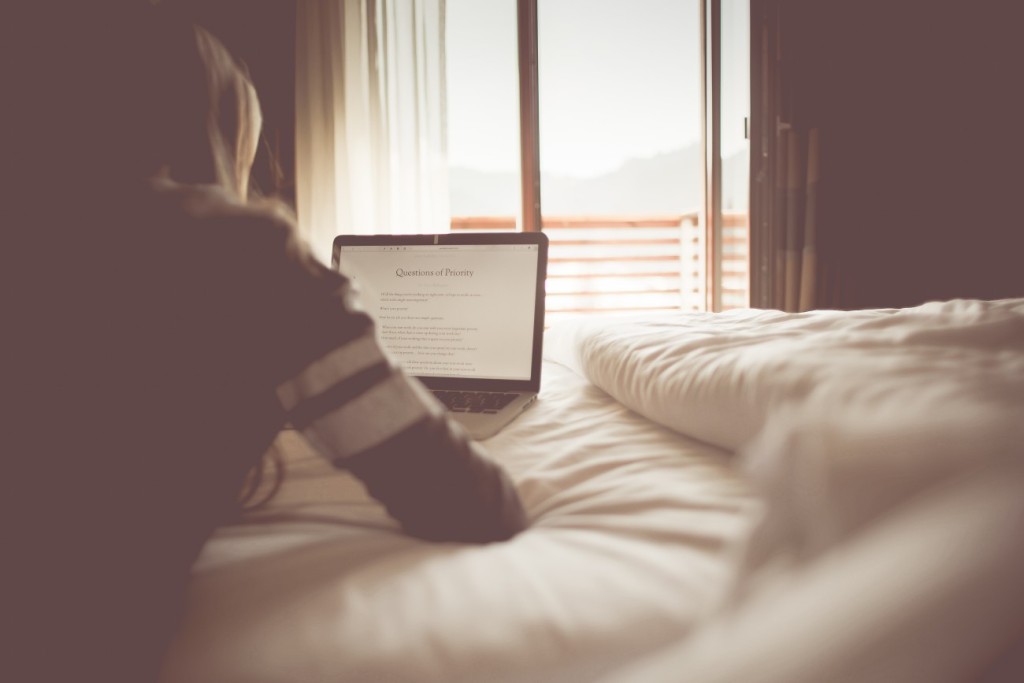 While pregnancy is obviously a joyous blessing, it also means you can spend quite a bit of time feeling, well….shit. For the past week I’ve been struggling a lot with energy levels, the joys of SPD and the return of a sprinkling of nausea. While these are all things I can cope with, it has got me thinking a lot more about what to do as a freelancer when you are sick or you can’t work. The trouble is, like a lot of freelancers, I’m quite stubborn when it comes to taking time off. Especially when it’s a forced time off due to illness and needing to recover. Why? Because when I’m not working, I’m not earning. As illnesses often creep up unannounced, you can’t necessarily plan for this time out. It’s incredibly frustrating. It’s something I really struggle with because mentally I’m ready to work, but physically sometimes I’m struggling to keep my eyes open, focus or concentrate. The smart bit of my brain knows I need to take time out to recover or I’ll only feel worse for longer. But the stubborn part of my brain often overrules.

Pregnancy has just given me a tiny insight into those who are going through serious illnesses, work with disabilities and anyone who has a child to juggle with everything else (because when your child wakes up ill, you can’t just carry on).

Now in all honesty I’ve been very fortunate. I haven’t suffered illnesses very much at all since being freelance. There’s a good chance that because I’m not spending so much time in offices where I can catch every cough and cold going. Also my stress levels are lower which helps. I know I’m lucky. But being ill when you’re freelance means I also don’t have the luxury of calling in sick and getting paid for it.

So, being a practical type, I’ve decided to stop whining (well momentarily) and look at what my options are.

Option one – power through. Well, that’s working out well so far…

Option two – cut down the hours I’m working. I’ve managed that a bit, averaging a four hour work day at the moment.

Option three – outsource. Again I have an amazing VA, and I have been out sorting bits and pieces that has definitely take someone of the stress off.

Option four – be straight with my clients. This has a sort of part A and part B to it. Part A is being up front when I need a little deadline extension. If I’m really ill, Part B is being honest about taking a few days off. I don’t relish the thought of either because…well, it feels like admitting I’ve failed.

Being freelance is a bit weird because you’re almost expected to always be available and never take sick days. That’s partly because we work on our own. We don’t usually have cover.

So, what do you do when you’re ill as a freelancer?