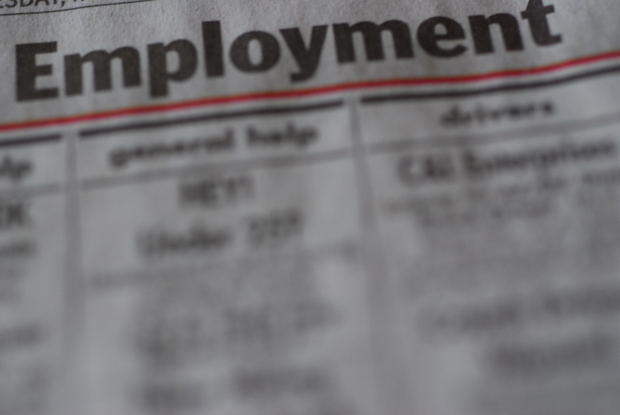 A quick personal post today, reflecting both on decisions I’ve made recently, and decisions available to you (and an explanation as to why I haven’t been updating this site as much).

For nearly five years now, I’ve been mainly freelancing from home. I’ve had one part-time digital media job during that time and several in-house contracts (usually 4-6 weeks long), but my general preference has been for working from home.

But back in September, I started an employed contract role three days a week with Quest, training graduates and young people in careers skills and social media. It’s a bit of a departure from my previous work in digital media, but that’s part of the joy of this way of life – you can explore lots of different roles, environments and sectors without someone rolling their eyes at your CV. I’ve been looking for an opportunity to work with grads, and I can draw on my experience both as a freelancer working with lots of different companies, and as a recruitment consultant (my first role after university). Plus one of my goals has been to improve my training and public speaking skills – and nothing does that better than standing in front of a bunch of 20 year olds!

I still freelance two days a week from home (oh, who am I kidding, the occasional weekend might be a freelancing zone too). For me, this will be an interesting look into how a part-time job can impact on my freelancing schedule – so far I’ve found, and been told the same by my colleague Jenn, that having less time to freelance means that the days I do get to work from home are far more efficient.

Don’t get me wrong – I’m still hugely passionate about freelancing, and I couldn’t take on a full-time employed role for that reason. In fact, had this role been a freelance contract, it would be even more perfect (it’s far simpler from a tax point of view for one). But I think it’s important for me to honest about what I’m doing.

So, that’s what I’m doing at the moment. In a year’s time, I might be back to freelancing full time, or try out a series of contracts. Who knows? I have a feeling training will become a really strong part of my career future though – it’s a huge buzz being able to help and shape the progress of others.

Do you mix up freelancing, contracts and part time jobs? Let me know how you find it in the comments.