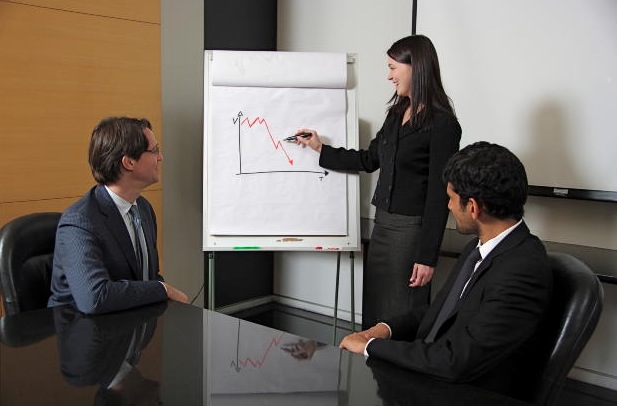 Work in an office? Chances are, you probably spend a decent amount of your week in and out of meetings.

In previous jobs, I used to watch colleagues jump from meeting to meeting with various different departments. Often, the meetings were only useful for one member of the team, or involved lots of dithering about.

I went to a few of these meetings (perk of the job is that I didn’t need to attend too many), and found them…well, generally pointless. More often than not, they had little structure, failed to resolve an issue and went on for much longer than they needed to.

So, what are the alternatives?

In general, I rarely have to have meetings these days as a freelancer. They usually happen at the start of a working relationship, and the rest of the time I mainly use Skype or email to communicate each way. Obviously that’s not for everyone, and varies from business to business. A monthly catch up meeting might suit your business down to the ground. See what works for you.

How do you feel about meetings? Do you have any handy tactics for making them more effective? I’d love to hear them in the comments!