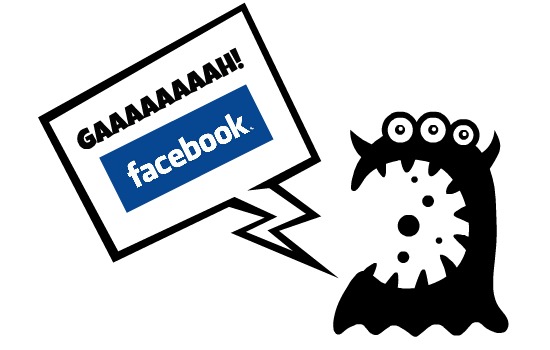 This week, while browsing Facebook pages for work, I noticed one particular big brand offering a special deal in their shops. The deal was a generous one, but restricted to a certain time frame during the day. It didn’t get quite the positive reaction they probably hoped for.

While there were some justified complaints about the deal, a lot of the complaints revolved around it being ‘unfair’ that the deal is on while they’re at work, or ‘unfair’ because they don’t have a store near them.

This is bizarre, no? A business isn’t required to do a special offer, and it certainly doesn’t owe its customers that. Additionally, deals rarely cater for every type of customer (often they’re used to boost custom at a time that’s usually quiet). ‘Unfair’ would be if it was restricted to blondes, or people called George.

I’ve had experience of this myself with a page I deal with that does a local sale twice a year. Every time we do it, we get complaints that a) the sale isn’t online too b) an item has run out of stock or c) the item they want isn’t in the sale.

Would those same people go into Topshop and complain that their favourite dress isn’t in the sale? Or it’s sold out? Unlikely.

I don’t have a problem in general with complaints on social media. We all do it. If it’s constructive, it’s worth mentioning.

Social media is a wonderful way to promote a business and provide consumers with a way to get directly in contact with that brand. But perhaps it’s also given consumers a feeling of entitlement. And a lack of manners. I suspect a lot of the comments made on Facebook would never be made face-to-face. I also suspect a lot of those comments come from ignorance. Businesses aren’t perfect, and maybe we need to give them a little more slack when they make the odd mistake.

Or could it be that Facebook finally gives us a forum to tell brands what we really think – which could help their strategy long-term?

What do you think? Are consumers developing a sense of entitlement, or are they just voicing their opinions?

(And yes, I see the irony in moaning about others moaning… )

2 Comments on Is social media making us a nation of moaners?